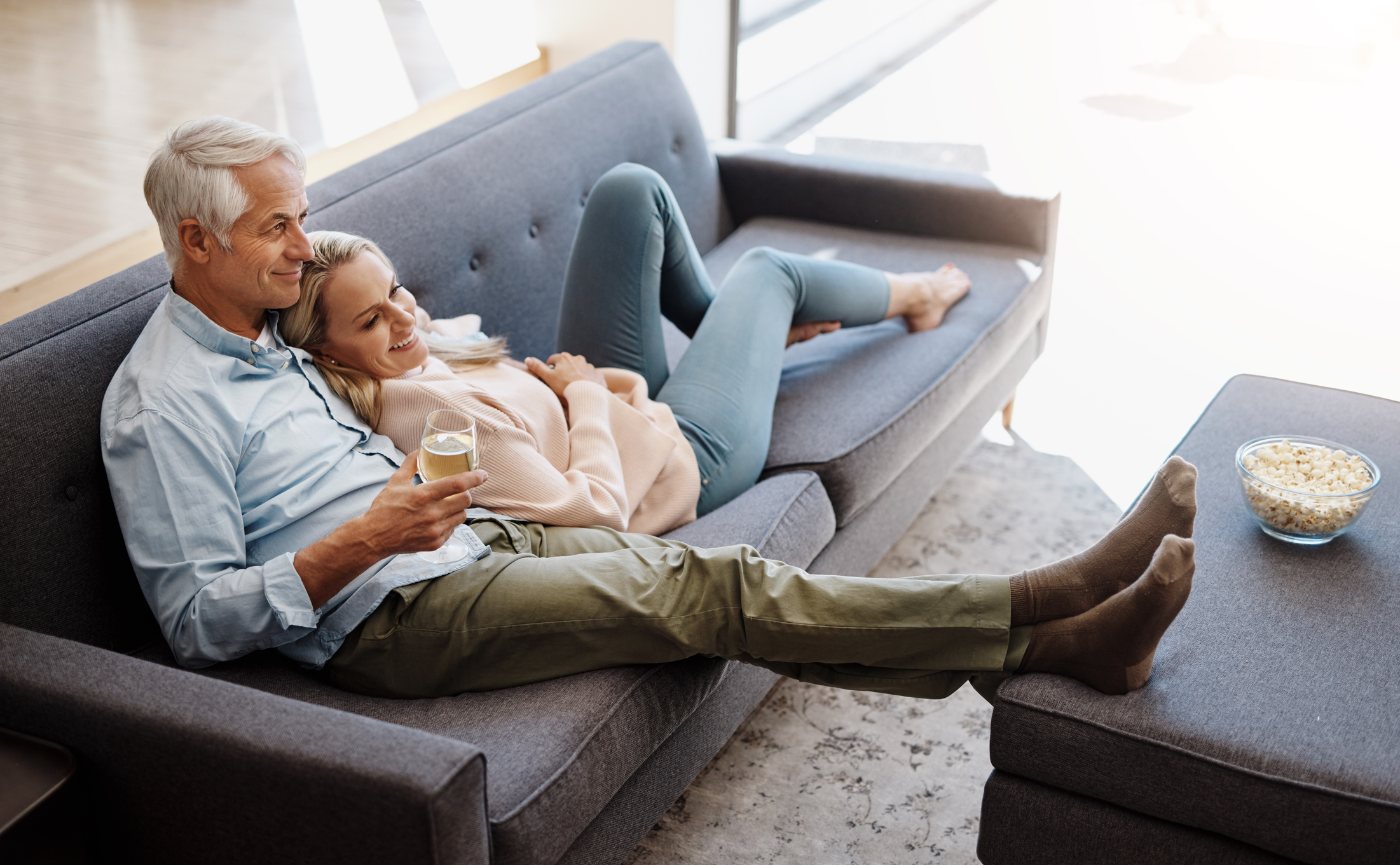 When can I get hold of my super?

For most Australians, the money they have in superannuation is preserved. That means it cannot be accessed until a 'condition of release' has been met.

1. Severe financial hardship (limited to a single payment of up to $10,000 per year)
2. Compassionate grounds (must be approved by the Australian Taxation Office)
3. Terminal illness
4. Death
5. Permanent incapacity
6. Temporary incapacity (restrictions apply)
7. Departing Australia (only for temporary residents)
8. Reaching preservation age – even though not retired (subject to restrictions)

Before we get into the details let’s look at a further concept – ‘preservation age’.

What is preservation age?

Preservation age is the age that a person can generally access their superannuation benefits, however they may need to meet an additional condition or two in most instances, such as having retired. Preservation age depends on a person’s date of birth. The following table sets out the current preservation ages:

Gainfully employed means being employed or self-employed for gain or reward in a business, trade, profession, occupation etc. ‘Gain’ or ’reward’ is the receipt of remuneration such as wages, business income, bonuses and commissions, in return for personal exertion from these activities.

For the purposes of superannuation, ‘part-time’ is defined as being gainfully employed for between 10 and 30 hours per week. ‘Full-time’ employment is at least 30 hours per week. Now that we have the definitions sorted, let’s look at an example:

Tony was born on 15 September 1961. He has just turned 58. Tony has reached his preservation age (seen the table above). He was working full-time until the end of September when he retired. After a well-earned break, Tony plans to do some occasional paid work for his son who operates a real estate agency.

Provided Tony intends to work less than 10 hours per week, he has met the retirement condition of release and can access his preserved superannuation benefits.

If, rather than being employed in his son’s business, Tony intends to do volunteer work for a charity, he is free to do so. Voluntary work is not regarded as gainful employment.

In fact, a person aged between 60 and 65 could cease to be gainfully employed on Friday and be starting a new full-time job with another employer the following Monday. They will be taken to have met the retirement condition of release. However, a word of caution. Any contributions to super made after they commence their new job will be preserved and a new condition of release will have to be met for those contributions to be accessed.

Finally, reaching the age of 65 is an automatic condition of release. Preserved superannuation benefits may be accessed from age 65 either as a lump sum or by commencing a regular income stream or pension. In order to access benefits from 65, a person is not required to have ceased employment or self-employment, nor are they restricted from seeking employment in the future.

If you have any questions about accessing preserved superannuation benefits from super, consider having a chat with a licensed financial planner.

Copyright © 2015 Realise Your Dream
The information contained within this website is provided in good faith. Any information is provided as a general guide only and does not take into account the objectives, financial situation or needs of any individual. Accordingly before acting on any advice or information contained within this website you should consider the appropriateness having regard to your specific individual objectives, financial situation and/or needs. Whilst every effort has been made to ensure the accuracy of the information, no liability shall be assumed on any ground whatsoever with respect to decisions or actions taken as a result of acting upon such information. We strongly recommend that independent professional advice be obtained and additionally a copy of any relevant Product Disclosure Statement before making any decision about whether to acquire a particular financial product.