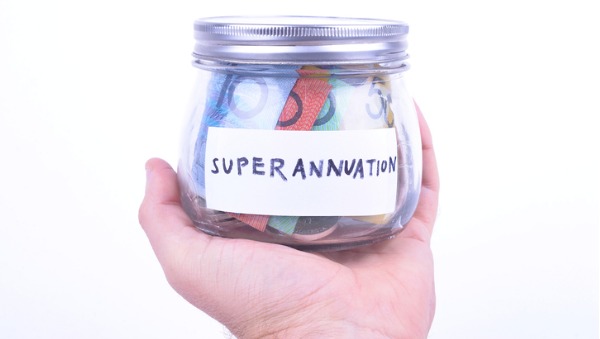 Ever since the most recent significant superannuation reforms came into effect on 1 July 2017, there is one thing I have been fearing.

Normally indexation is a good thing.

Do not get me wrong – for most people, indexation - and even the indexation I will be covering on this blog - is very good news.

My fear or trepidation comes from having to explain an even more complex set of rules and coming to grips with the nuances that arise based on individual circumstances.

Over the course of the past month, indexation of two important of superannuation thresholds has been announced.

However, before we get too excited, neither will apply until 1 July 2021. We still have four months to get used to them.

Firstly, the transfer balance cap is being increased from a base of $1.6 million to $1.7 million.

To recap, the transfer balance cap is the maximum amount a person can use to commence a superannuation pension, generally on retirement. Even if you or I were to have $2 million of superannuation savings, the maximum we can use to start our pension is $1.6 million. The remaining $400,000 must either remain in our accumulation account, or we can withdraw it as a cash lump sum. At least we generally won’t pay tax on any amount we draw from super once we turn 60.

The transfer balance cap is indexed in line with movements in the Consumer Price Index and increases in $100,000 increments, so several years will always elapse before indexation occurs.

While the indexation of the transfer balance cap is very straight forward for someone who has not yet commenced a pension, it is more complex for anyone that has done so before 1 July 2021.

Where a pension has already commenced to be paid, indexation is based on the proportion of the transfer balance cap that has not been used.

With indexation occurring, it would be reasonable to expect that the person in our example will now have, from 1 July 2021, an unused cap of $700,000, due to indexation. If only it was that simple.

Transfer balance cap is also used for other purposes.

For example, from 1 July 2021, a person with a total superannuation balance (this is the same as the general transfer balance cap) of more than $1.7 million will not be able to make personal non-concessional contributions to super, nor will they be eligible to receive spouse contributions or the Government co-contribution.

The second threshold to be indexed from 1 July 2021 is the limit or cap on superannuation contributions. These caps are indexed in line with the movement in Average Weekly Ordinary Time Earnings (AWOTE).

One of the features of non-concessional contributions is the ability to bring forward up to three years contributions and make contributions of up to $300,000 ($330,000 from 1 July 2021), even in a single year.

However, when it comes to indexation, the non-concessional contribution cap will not be indexed from 1 July 2021 for anyone that has triggered their three-year bring forward cap in either 2019-20 or 2020-21. They will not receive the benefit of indexation until the expiry of their current three-year period.

Successive governments on both sides of the political divide have introduced a variety of policies intended to “simply superannuation”. Sadly, simple super seems to be one of the most overused oxymorons of current times.

In the context of this article, indexation of both the transfer balance cap and contribution caps is good news. It is just a shame that indexation brings with it added layers of complexity.