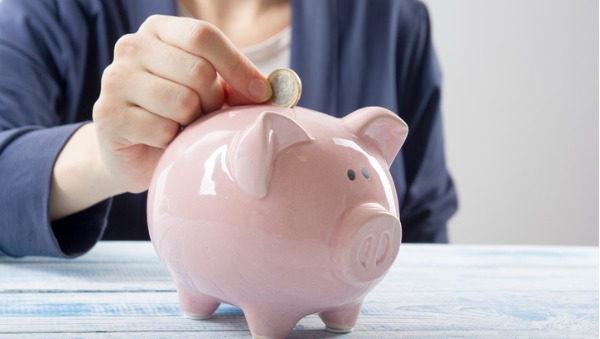 Compulsory super - a bit of a problem child?

For anyone with even a passing interest in what is happening in financial circles, you will be aware of the current debate about whether compulsory employer superannuation contributions (generally referred to as “super guarantee” or “SG”) should be increased from 1 July 2021 or be deferred or possibly even suspended.

The debate has become highly politicised along party lines. Even former Prime Minister Paul Keating has come out of retirement and become a vocal critic of any attempt to suspend future increases.

Before focusing on the current debate, let’s wind back the clock for a moment and see how we got to where we are today with compulsory employer super.

Back in the mid-1980s compulsory super was first introduced as trade-off for a national wage increase. It was referred to as award super, and required employers to contribution 3%, starting at 1%, of a person’s salary or wage to a superannuation fund.

While the intention was good, many employers where slow on the uptake. By June 1988, just on half of all employees were receiving superannuation from their employer.

So, to give compulsory super some teeth, the Labor Government introduced SG legislation that commenced on 1 July 1992.

When introduced, the rate of SG contributions would progressively increase from 3% to 9% between 1992 and 2002.

By November 1993, 80% of employed people were making super contributions, or had them made (by an employer) for them. In many ways, SG had become “almost” universal for employees.

At one point, back in the 1990s the Keating Labor Government proposed supplementing SG contributions with a compulsory employee contribution starting at 1% and increasing to 3% by 1999-2000. This idea was abandoned when the Howard Liberal Government took office in 1996.

In 2010, in its response to the Henry Review, the Coalition Government proposed increasing the rate of SG to 12% by 2019-20. This was eventually legislated, however the dates have been tweaked along the way as successive governments of both persuasions have played with the system. The SG rate is not due to increase to 12% until 1 July 2025.

Where are we today?

However, as many businesses suffered significantly following the lockdowns imposed by the outbreak of COVID-19 in early 2020, many are arguing that increasing the SG rate to 10% from 1 July 2021 is a step too far in the current economic environment. Any discussions by our political leaders on deferring the July increase has become highly politically charged. And of course, one of the major critics of any deferral is the superannuation sector which makes its money from the inflow of superannuation contributions.

As things presently stand, the government can go one of two ways.

They can either stick with the scheduled increase to 10% from 1 July 2021 – after all that is enshrined in legislation – or they can introduce an amendment to defer the next, and possibly future increases. However, if seeking to table amending legislation, the government may not have the numbers to support a deferment.

At this stage, I suspect we will hear more about this as we approach the Federal Budget which is expected to be delivered on 11 May 2021.

If I had my time over, what would I have done?

Having my employer contribute to my retirement savings over the course of my working life has been a wonderful “bonus”.

However, I don’t think we should be relying exclusively on having our retirement lifestyle being dictated by our past and future employers’ contributions to our super.

If I had my time over again, I would have supplemented my various employer’s SG contributions with personal contributions to ensure 15% of my salary was going into super from the day I started working.

But that is just my view.

If you are looking to maximise your retirement savings, consider seeking the advice of a qualified financial planner.