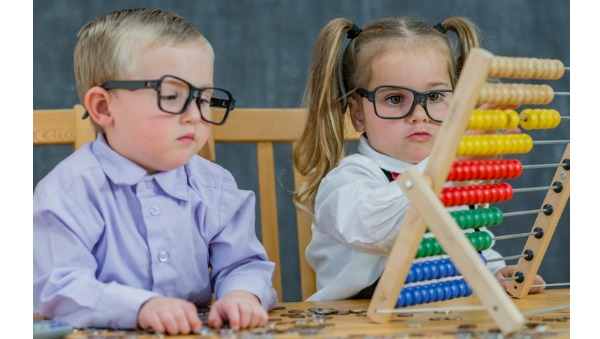 Can I make super contributions for my child?

Many parents want to give their children a leg-up in life by kick-starting their savings.
This may be fulfilled by opening a bank account, investing in an insurance bond, buying investments such as shares in a child’s name or, in some cases, making contributions to superannuation for a child.

Let us look specifically at making superannuation contributions for a child under 18 years of age.

To make contributions to a superannuation fund, a person needs to be a member of their preferred fund.

The question that arises is whether a child can become a member of a fund?

Generally, the answer is yes.

A parent or guardian will generally act as the child’s representative while the child remains a minor.

The superannuation fund will be required to conduct the usual identity checks, and the child should also have their own tax file number that can be quoted to their super fund.

Money contributed to superannuation, along with accrued investment earnings, is preserved.

That is, the money generally cannot be accessed until a condition of release is met.

For most, that condition will be when they retire on or after reaching 60 years of age.

Superannuation benefits may also be accessed following the death of a member, being diagnosed as terminally ill, permanent incapacity, and in very restricted circumstances, in cases of severe financial hardship and on compassionate grounds.

Provided the relevant conditions are met, some superannuation benefits may also be released for the purchase of a person’s first home.

These preservation rules reflect current law. It can be expected that the laws governing superannuation and the ability to access funds are likely to change significantly over the next fifty years or so.

Generally, non-concessional contributions will be made by a person:

Non-concessional contributions cannot be made where a person has a large (currently more than $1.6m) superannuation balance.

It is important to remember that concessional contributions are:

Children under 18 that are employed

The current rate for superannuation guarantee contributions is 9.5% of the employee’s ordinary time earnings. This is to increase to 10% from 1 July 2021.

When a child under the age of 18 is employed in a family business, a genuine employment arrangement should be in place. That is, the child is paid an arm’s length salary for the work they do, superannuation guarantee contributions are made (if applicable), and any additional employer contributions reflect arm’s length remuneration.

For example, it may be unreasonable to employ a child under 18 on a part-time basis for 10 hours per month, on a salary of (say) $500 per month and making employer contributions of $25,000 per annum.

When a child under 18 derives taxable income, they may be eligible to claim a tax deduction for their personal superannuation contributions.

Unless a child is employed by their parent, a parent cannot claim a tax deduction for child contributions unless the parent is also the child’s employer.

A word of caution

When a child is genuinely employed, they may claim a tax deduction for their personal contributions to super, and their employer will generally be eligible to claim a tax deduction for contributions made on behalf of their employee. Care needs to be exercised where a child is employed by a family business to ensure the employment is genuine and their remuneration reflects a non-arm’s length arrangement.

In closing, contributions made to superannuation, along with associated investment earnings, are preserved. That is, they may not be accessible until long into the future.