It is inevitable that organisations have to replace top management, for various reasons, including the CEO. However, most organisations are usually underprepared to handle this process in a diligent and efficient manner. In fact, a survey by firm Heidrick & Struggles and the Rock Center for Corporate Governance at Stanford University, found that “only 54% of boards were grooming a specific successor, and 39% had no viable internal candidates who could immediately replace the CEO if the need arose.” ¹

So, what should organisations consider when putting together a successful succession plan?

According to Eben Harrell from the Harvard Business Review, organisations should refine their succession strategy around 3 key points ²  –

Dr. Marshall Goldsmith, recognised as one of the world’s leading executive educators and authors, recommends that potential replacements need to be mentored by current CEOs and included in executive decisions as much as possible, since they will ultimately be responsible for the legacy of those decisions.

Traits of a good CEO

Bob Neill from Seaview Consulting suggests that deciding on an appropriate successor comes down to understanding the nuances of the recruitment process, such as understanding the culture of an organisation or the legacy of the CEO that they are replacing, over being able to ‘crunch numbers’.

Is your organisation prepared for the inevitable departure of top-level management, or a change in ownership? Join Bob Neill in our on-demand webinar: The 5 stages of developing a successful succession plan for your financial planning firm.

Register by clicking the button below.

² "How to plan for your own succession," Harvard Business Review 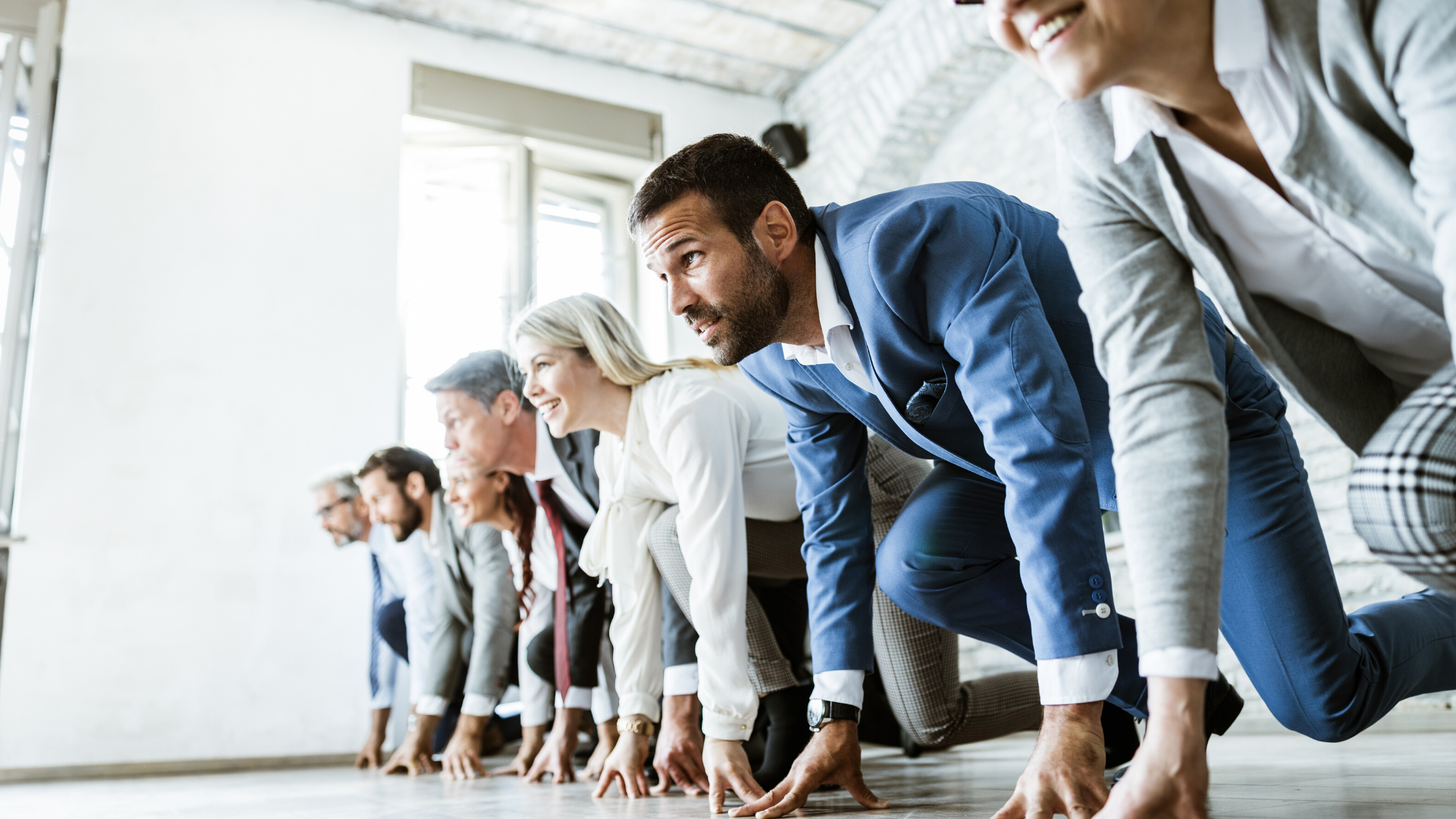