On Wednesday 28 April 2017 we launched the Centrepoint Alliance Foundation and announced beyondblue as our chosen cause for our inaugural partnership.

With 2016 behind us, 2017 began with much optimism. Economic activity was forecast to pick up in 2017 off the back of positive data on general economic activity and inflation in the global economy over the concluding months of 2016.

There was a broad-based pick-up in surveyed conditions in manufacturing across economies as well as in growth in industrial production and merchandise trade. GDP growth in Australia's major trading partners had increased a little over recent quarters and forecasts for 2017 and 2018 had been revised a little higher by the International Monetary Fund (IMF), partly because of expectations of expansionary fiscal policy in the United States.

Big talking points and events of the quarter were headed by the inauguration of Donald Trump as the 45th President of the United States on 20 January. This was followed by his State of the Union speech to a joint sitting of congress on 28 February – which has traditionally been used by new Presidents to lay out policy priorities for the years ahead.

United Kingdom Prime Minister Theresa May also triggered Article 50 of the Lisbon Treaty on 29 March, commencing the two-year negotiation process prior to the country’s departure. Coupled with numerous geopolitical threats - tensions between the US and China, North Korea, etc. – the rising threat of protectionism and Eurozone elections – the fallout in Italy’s failed referendum, the March quarter proved a busy time for financial markets.

The Reserve Bank of Australia (RBA), as widely expected, left rates unchanged at 1.50%. Governor Phillip Lowe continued to reaffirm his position as a reluctant ‘cutter’, and that his major goal of maintaining financial stability amid record household debt is reflected by maintaining the cash rate since his arrival in September 2016.

The March quarter headline CPI rose by 0.5% taking the annual growth rate over the past year to 2.1%.

December quarter real GDP recorded a stronger-than-expected 1.1% per quarter – this more than offset the disappointing -0.5% per quarter decline recorded in Q3.

Globally, economic growth, albeit remaining quite delicate, is improving, with quarterly data suggesting there is plenty to be optimistic about.

All other major central banks including the European Central Bank (ECB), Bank of England (BoE) and Bank of Japan left cash rates steady.

In summary, monetary policies globally remain very accommodating, global growth is improving however remains fragile and at a knife’s edge. Continued strong growth in both the US and China can hopefully support global growth throughout the year and into 2018.

Global equity markets have once again endured a period of uncertainty as bouts of volatility (although historically low) post Brexit and other political uncertainties, along with Trump’s surprise victory, continue to plague business and investor confidence.

The Australian equity market (represented by the S&P/ASX 200 Accumulation Index) rose by 4.8%, a good start to the year. The February/March reporting season saw most Australian listed companies announce their operating results for the six months to 31 December 2016. These results were the dominant driver of market sentiment during the quarter.

The MSCI World ex Australian Index returned 5.3% in AUD for the quarter and 17.9% for the year. The Dow Jones Industrial Average hit an all-time on 1 March before closing out the quarter up 4.56% in local dollar terms and -1.21% in Australian dollar terms. The S&P 500 and the technology-heavy Nasdaq Composite indices followed suit providing solid gains of 5.53% and 9.82% respectively.

European equities followed US equities - higher over the quarter despite the geopolitical risks in the region. Germany’s DAX 30 returned 7.2%, France (CAC) gained 5.4% whilst the FTSE 100 index delivered a moderate 2.5%.

Japanese equities kept ticking over. The Nikkei 225 traded within a tight range throughout the quarter, registering a total return of just 0.6%. A stronger Yen due to stalling of upward momentum in US government bond yields - 4.8% against the USD - weighed against Japanese equities.

Increased optimism over the strengthening and sustainability of recovery of the global economy, plus potential growth orientated fiscal policies to be implemented by President Trump, were key drivers in bond markets over the quarter.

Moving forward into 2017, we will continue to view the following as major risks to financial markets:

For more information or assistance, please do not hesitate to contact Theodore Hatsis, Head of Research at Centrepoint Alliance.

Please note the information provided in this document was accurate at the time of writing, but may be subject to change. 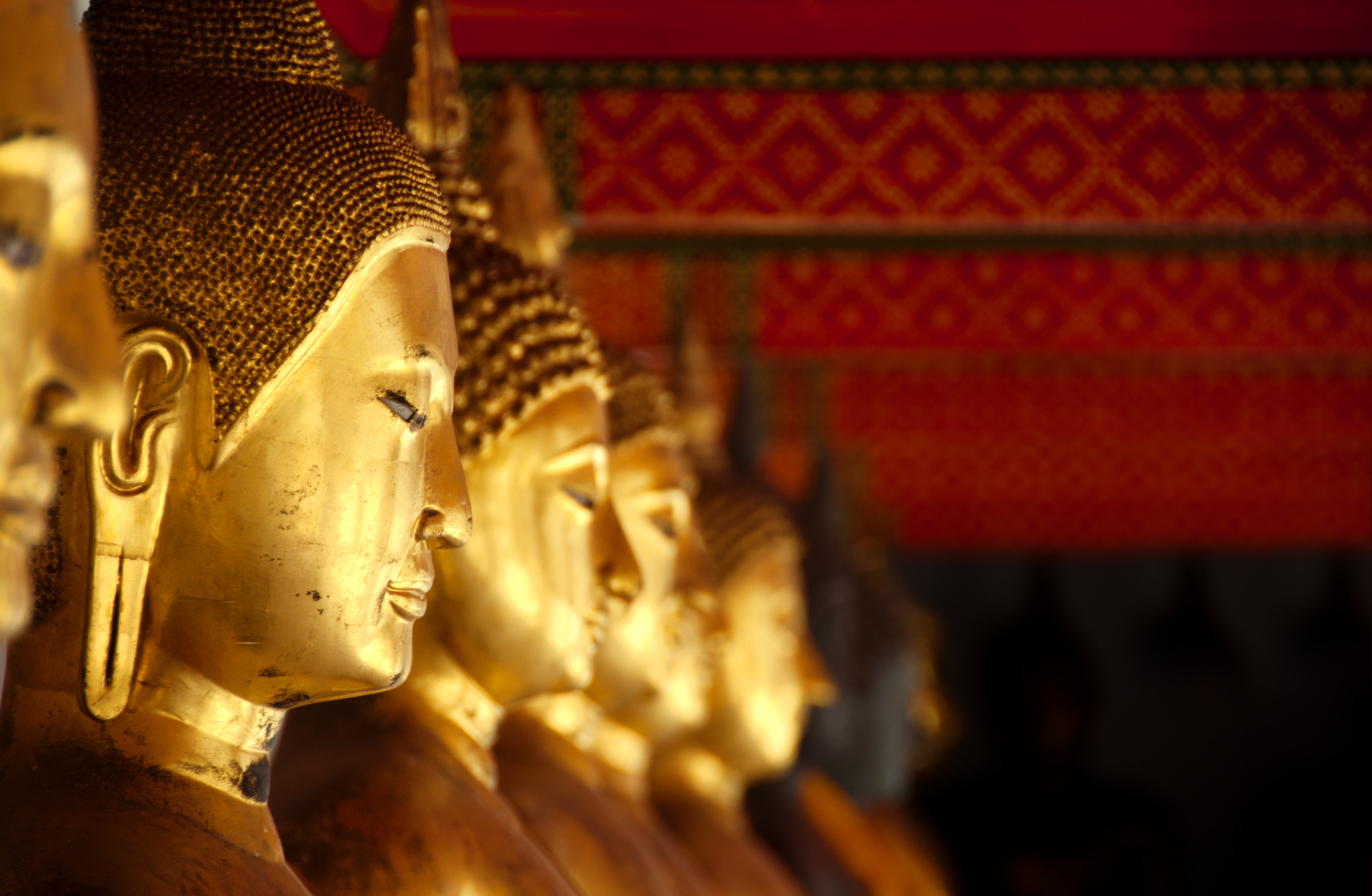 How to prepare so you're Regulator Ready
Read More

AFSL trends you should be paying attention to
Read More