Last night, 9 May 2017, Treasurer Scott Morrison handed down a very restrained Federal Budget. And while the government’s marketing campaign runs the headline of stronger growth and better paying jobs, the detail suggests that the gains will be slow to accrue.

The Treasurer expects that GDP growth will increase from 1.75% to 2.75% next year as the after-effects of cyclone Debbie and the drag of the reduction in mining investment continue to wane.

Household consumption, exports and non-mining investment are expected to lift growth, but there is little in the budget to offer an immediate boost. The budget strategy focuses on longer-term measures to lift productivity. In particular - infrastructure investment, housing affordability and financial services reform all feature prominently.

In terms of the likely implications for investors, shareholders will be pleased to receive confirmation of the commitment to reduce corporate tax to 25% by 2026-27, although lower imputation credits will be a secondary implication.

On the other hand, the new six basis points levy and competition measures for the major banks will have a noticeable negative impact on future earnings growth. Direct property investors may be dismayed to see some of their deductions curtailed while measures to promote the development of affordable housing might only affect prices in particular areas.

There is better news for bondholders as growth and inflation are likely to increase only moderately. In addition the net borrowing requirement is forecast to decline over next three years before a surplus is delivered in 2020-21, implying there will be a decline in annual issuance of new debt. Both imply little upward pressure on yields stemming from the domestic economy. However the Treasury has published some aggressive forecasts and there is a strong chance that actual economic performance might not be strong enough to return the budget to surplus over the projected timeframe.

Summary of key forecasts and measures

Communicating with your clients

To help communicate the major announcements from the Federal Budget with your clients, Centrepoint have prepared some materials for our adviser community, including: 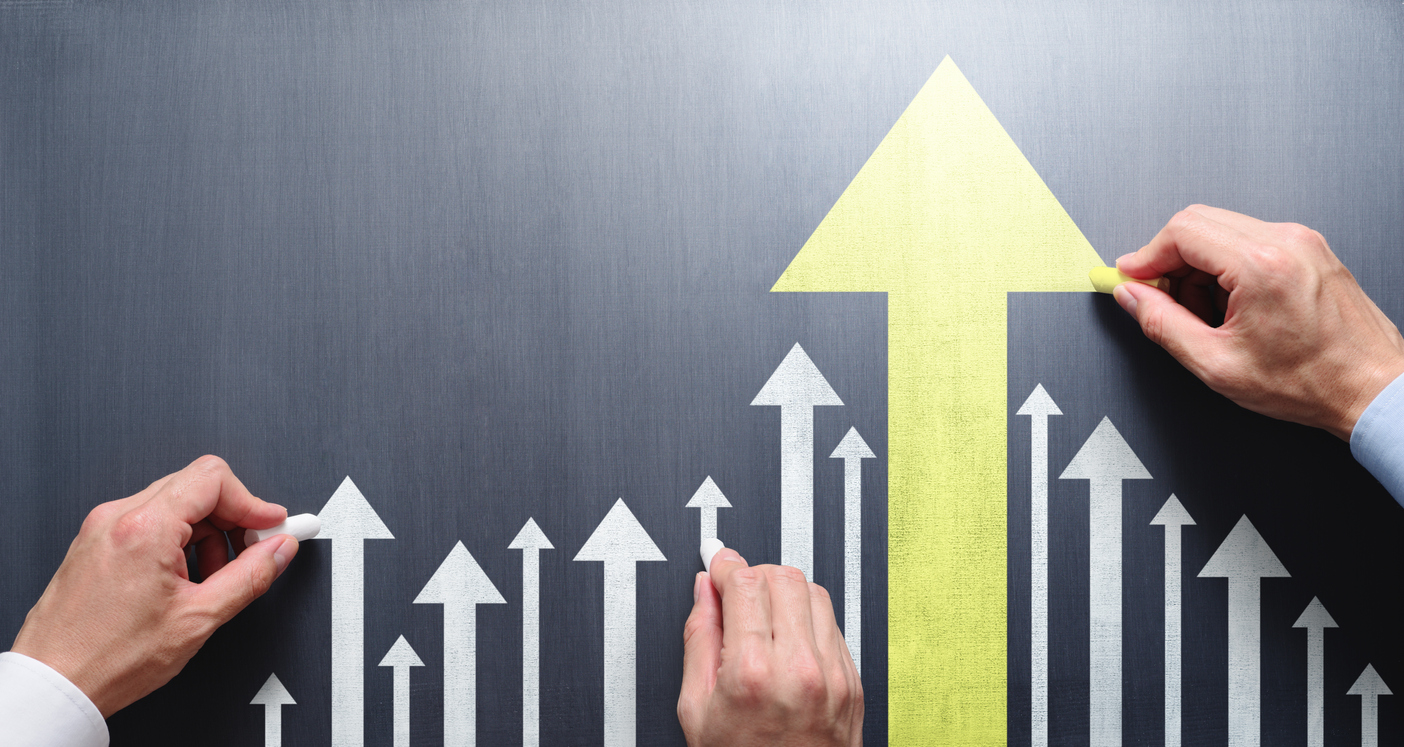