ASIC clarifies the use of 'independently owned' 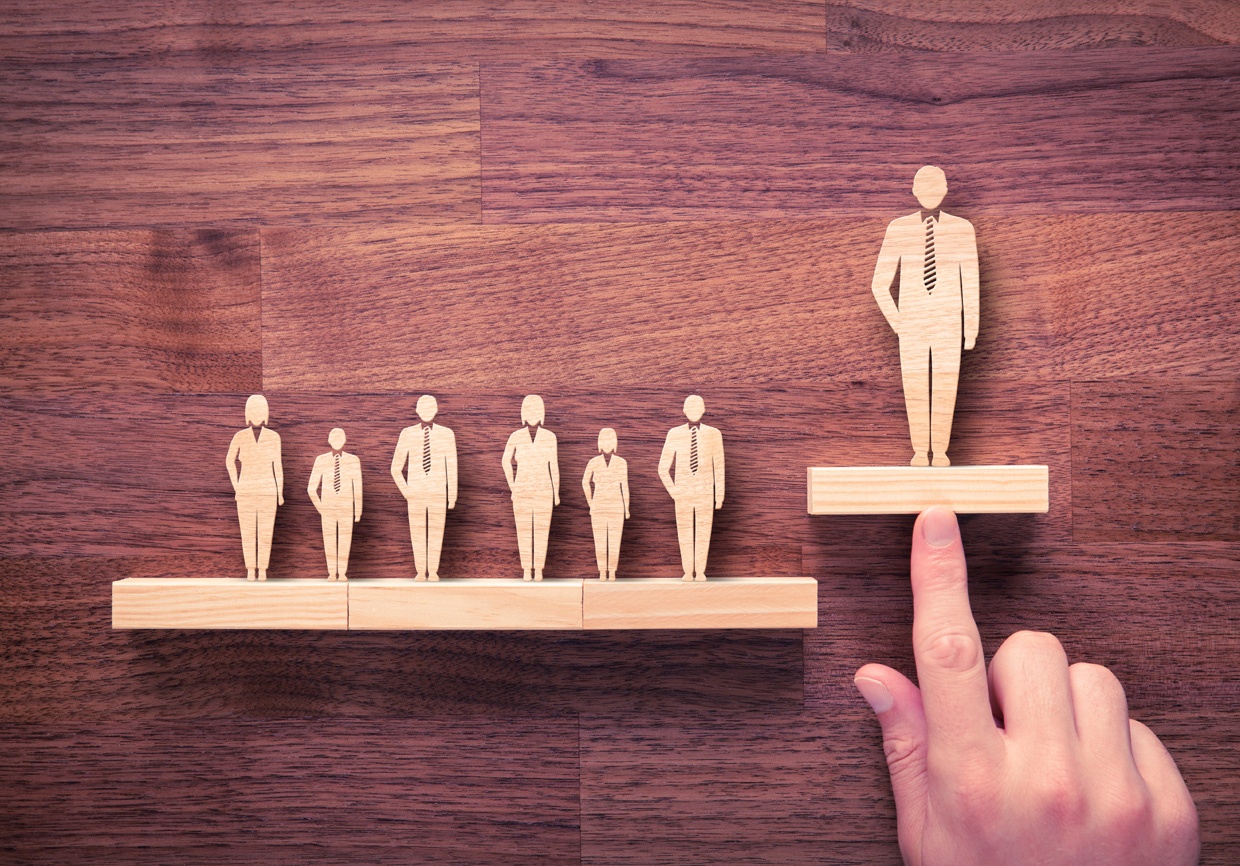 It was reported in October 2016 that ASIC was seeking legal advice to determine whether the restrictions around the words ‘independent’, ‘impartial’, and ‘unbiased’ also applied to other terms such as ‘independently owned’, ‘non-aligned’, and ‘non-institutionally owned’.

After a few months of uncertainty, ASIC have now confirmed these terms are equally restricted under the Act, and advisers now have six months to remove them unless conditions under section 923A are met.

Section 923A prohibits the use of certain words (or any other similar expression) when advisers receive commissions, volume-based payments, or other gifts or benefits, and do not operate free of any conflicts of interest. The Act expressly refers to the words ‘independent’, ‘impartial’, and ‘unbiased’ – but with the rise of non-aligned advisory groups, there was always a lingering uncertainty whether ‘independently owned’, ‘non-aligned’, and ‘non-institutionally owned’ were also restricted under s923A.

The idea behind these restricted terms is to assist consumers and investors to make informed decisions when seeking, or receiving, financial advice. There is an underlying principle in any professional relationship that clients must not be misled into believing that advice provided is independent and free from influence – when that is not the case.

Advisers use terms such as ‘non-aligned’ or ‘non-institutionally owned’ to show that they are operating outside the control of bigger financial brands. ASIC also recognised the term ‘independently owned’ is commonly used to convey the ownership and structure of the business – which is not intended to assert any independence or absence of conflict or influence from a product issuer.

However, in ASIC’s opinion, these terms could also imply to a client that services provided by the adviser are free from conflicts of interest, or of influence from a product issuer, which is exactly what s923A is trying to prevent (unless conditions are met).
Therefore (following external legal advice) ASIC’s position is that these terms are equally restricted unless the adviser does not receive commissions, volume-based payments, or other gifts/benefits and operates without any conflicts of interest.
ASIC will provide a facilitative compliance period of six months so that advisers that do not satisfy the conditions in s923A can change websites and other collaterals to remove terms such as 'independently owned', 'non-aligned' or 'non-institutionally owned'.

Therefore, advisers who solely receive asset-based fees are not prevented from using restricted terms such as 'independent' – merely because of their receipt of asset-based fees (assuming that all other conditions in s923A are met). However, if any volume-based benefits are received (within grandfathered provisions regulation) independence is not achieved.

ASIC also clarified the use of Approved Product Lists (APL) could potentially impose a restriction for a person to operate ‘free from direct or indirect restrictions’, which is another condition that must be met before using a restricted term. Where the APL is used as an open list of products (or where there is an easy process for non-APL product recommendation) the restriction is less likely to apply and if all other conditions are met, a restricted term can be used. However, if advisers have rigid processes around provision of non-APL advice, it is less likely for them to meet this condition. Remember, an APL is a risk mitigation tool and not a legal requirement. Best interests duty does not prevent or require the use of APLs, because in some cases the product that is right for a client might be outside the list.